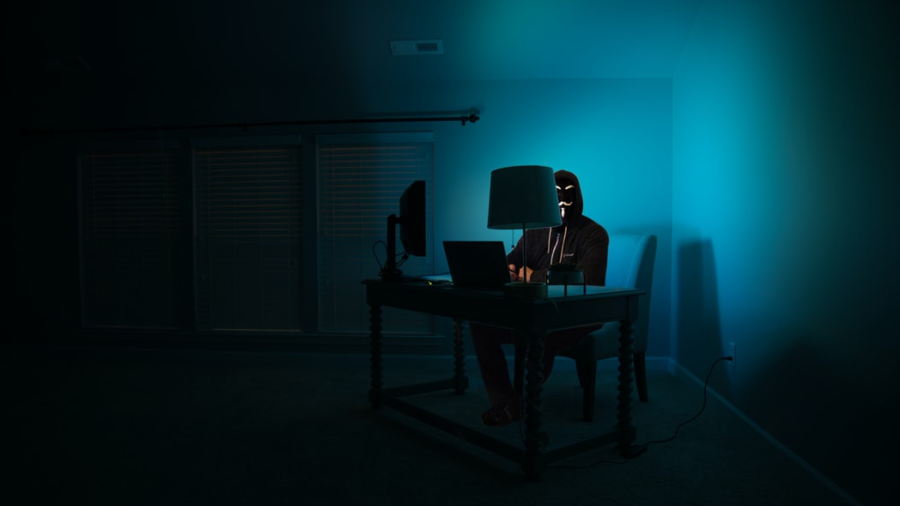 No country, business, or person is immune to cybercrime, and as the Internet’s influence on our daily lives grows exponentially, so will the level of malicious activity throughout the world.

An ever-changing cyber landscape will always carry with it new threats, but are they the same for everyone? Who is attacked most often? Who is most at risk? And who is most exposed to cybercrime?

From endpoint attacks that are designed to gain unauthorized access, steal data, and extort money to cloud hacks that compromise and weaponize virtual machines, cybercrime can take many forms. And while new waves of threats evolve, cybersecurity hygiene doesn’t always follow suit.

There will always be a risk of falling victim to cybercrime, but it is important to remember that the very nature of risk can be boiled down to the chance that an event or situation will happen. A person, organization, or city could be at risk of an attack, but if they are prepared to defend against it, the situation is less dire.

Exposure, on the other hand, assumes an entity is subject to risk from a harmful action and, more importantly, that the entity will be negatively impacted by that risk.

Therefore, PasswordManagers.co chose to research the frequency of malicious attacks alongside the level of cybersecurity commitment across 108 countries to shine a spotlight on each country’s exposure to cybercrime.

Who is most exposed to cybercrime?

With a rating system from 0 to 1, the Cybersecurity Exposure Index calculates the level of exposure to cybercrime by country. The higher the score, the higher the exposure.

Out of 108 countries, Afghanistan is the most exposed, followed by Myanmar, Ethiopia, Palestine, and Venezuela.

Countries that are reliant on mobile and satellite connectivity, especially those in Africa that are fairly new to the digital landscape, are more susceptible to cyberattacks—this is reflected in the index. Africa leads the way for the highest exposure score per country (0.643), with 75 percent of its countries classified in the high and very high exposure groups.

South America follows with an average score per country of 0.577. Venezuela is the most exposed and Uruguay the least.

Although Asia-Pacific places in the middle of the continent rankings with an average exposure score of 0.540, it contains some of the most exposed countries globally, including Afghanistan, with a full 1.0 exposure score, and Myanmar at 0.91. Areas surrounding the Middle East, including Pakistan and Uzbekistan, as well as pockets in central Asia, such as Mongolia and Nepal, remain under the international spotlight, meaning they will continue to attract the focus of cybercriminals and state-sponsored entities.

Learning from the best

Finland’s strong cybersecurity posture is a result of efforts from both public and private sectors to enforce cyber resilience by ensuring hygiene is met with discipline. Most notably, the Finnish government employs a cybersecurity strategy that ensures security efforts remain robust in today’s threat landscape in order to safeguard vital functions. The strategies are broken down into three key areas:

1. International cooperation: protection of the cyber environment without borders

One of the main reasons why Finland has managed to reduce its exposure and address threats effectively is because the strategies in place have been influenced by waves of cyberattacks that have been designed to worm their way through and penetrate antiquated security systems. This is a far cry from other countries, especially African states, where few have developed rigorous national cybersecurity strategies, let alone regulations and laws.

Why are exposure rates important?

The exposure rates underscore the importance of developing robust government technical institutions and frameworks for dealing with cybercrime, as well as encouraging businesses to actively elevate employee cybersecurity education and implement the necessary security systems to prevent attacks.

The Internet transcends international boundaries—we know that cybercrime is unique in that a cybercriminal doesn’t have to set foot in a specific country to attack its citizens or business entities. Existing criminal codes around the world are designed to deal with crimes that have been committed within the borders of a respective country, but to better fight cybercrime, closer global cooperation is required. Those countries ranking as the least exposed should consider sharing their knowledge and expertise with those who have a higher rate of exposure.

The rates also play an important role in educating those that reside in each country of their level of exposure. It’s not just governments and businesses that need to take action, but also individuals.

Coming to the forefront of educating on cybersecurity awareness and best practices are an increasing number of data breach reports, which document well that hackers are driven by financial gain. According to Verizon’s 2020 Data Breach Investigations Report, cybercriminals are able to achieve that gain via the use of lost of stolen credentials, which are involved in over 80 percent of breaches.

The average person has 70–80 passwords, and, unsurprisingly, managing these without the appropriate software is extremely difficult. This often leads to poor password practices that are exploited by hackers. While reusing the same password for multiple accounts may seem like a convenient option, users significantly increase risk of exposure and exploitation.

To decrease cybercrime exposure rate, a simple yet effective method of protection is to guard login credentials for all accounts by using a password manager to cocoon sensitive information in encryption away from prying eyes. Similarly, using software to remove malware, viruses, and other threats from your devices, as well as a secure VPN to protect online privacy, are both essential to maintaining cyber hygiene and ultimately, curtailing exposure to cybercrime.