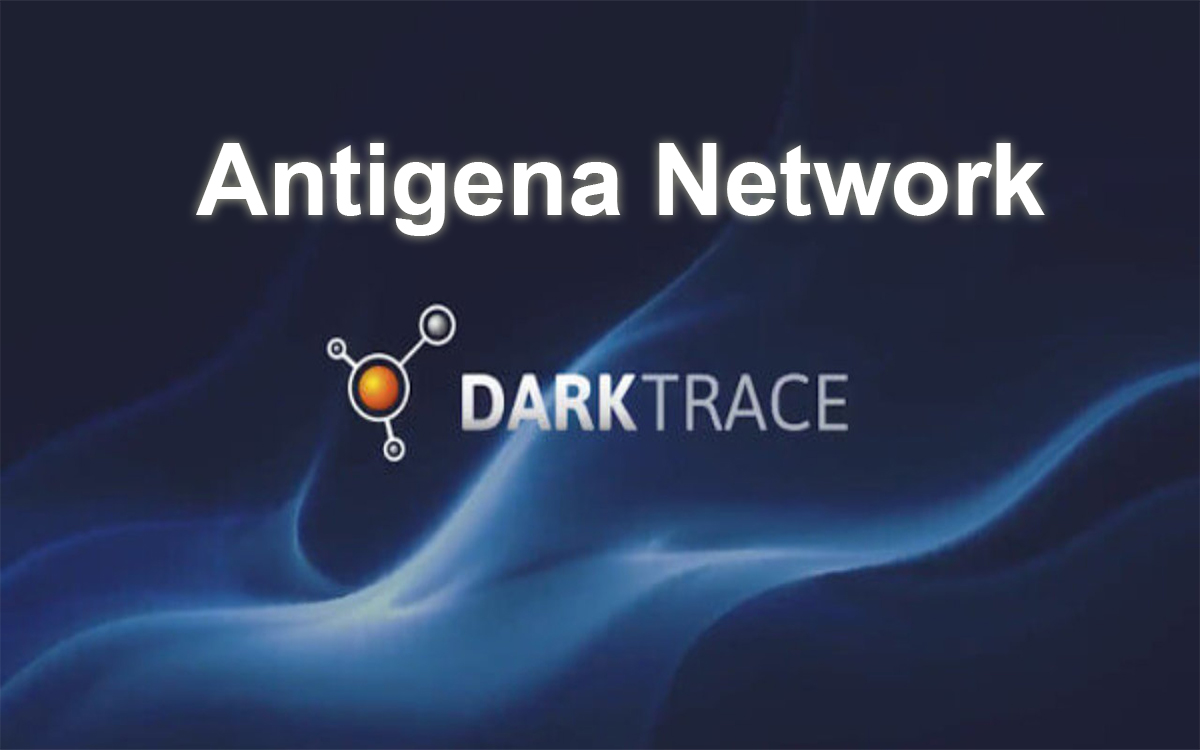 Antigena Network is the world’s leading Autonomous Response technology for the enterprise. Powered by self-learning cyber AI, Antigena Network instantly interrupts attacks across cloud services, IoT and the corporate network with surgical precision, even if the threat is novel or highly targeted.

Trusted by thousands of companies

Over a thousand organizations rely on Antigena Network to deliver 24/7 autonomous protection of their critical data and operations.

The system can be configured to fit your specific business needs — whether that means only enabling Active Mode on the weekends, or just in certain areas of the business.

Antigena can be further adjusted to treat high-risk users and devices with increased sensitivity, depending on your desired use cases and risk appetite.V5Learn about the latest innovations in Darktrace Version 5.

Time and precision are of the essence in incident response, and a delayed or blunt response action can often lead to devastating business interruption or data loss. Antigena contains fast-moving attacks in seconds, with an intelligent response that enforces the ‘pattern of life’ of the infected device or compromised user. This contains the threat while allowing employees and systems to continue to perform their roles.Adapting to the unpredictable

Unlike pre-programmed defenses, Antigena Network can recognize and react to attacks it hasn’t encountered before, from machine-speed ransomware to insider threats. This is only possible because the system has learned ‘on the job’ how your organization operates, enabling an autonomous response that understands and adapts to the threat scenario as it unfolds.

“Darktrace Antigena can autonomously and precisely contain in-progress attacks far quicker than our human team can, and ensures our operations stay on track.”

“The next phase in our journey towards autonomous security is autonomous response decision-making.”

AI coverage across your entire workforce

Rather than generate broad-brush quarantines that would only cause more disruption, Antigena works by surgically enforcing the normal ‘pattern of life’ of an infected device or compromised user.

Each response is surgical and anchored in the system’s granular understanding of ‘normal’ for every user, device, peer group, and the organization as a whole. This enables Antigena to intelligently judge which events merit Autonomous Response, whilst allowing ‘business as usual’.

With Strategic Response, Antigena Network acts as the ‘AI brain’ of the entire security stack, leveraging high-confidence detections to hand off and integrate with third-party systems as a mechanism for response.

Through active integrations, Antigena Network can seamlessly plug into and enhance your existing security ecosystem, informing firewalls and cloud services about attacks that have gotten through.

With the Darktrace Mobile App, you can leverage the power of Autonomous Response on-the-go. Whether you’re out of the office or simply don’t have time to monitor every action, our App makes it easier than ever to gain complete oversight and control.